The Pilliga Ultra – A run to save a vital, wild place

WHAT IF YOU COULD RUN TO SAVE A VITAL WILD PLACE?

A biodiversity hotspot, a forest crucial for water balance, the sacred land of the Gamilaray peoples, a home to threatened species, a beautiful hub for ecotourism – meet The Pilliga Forest. 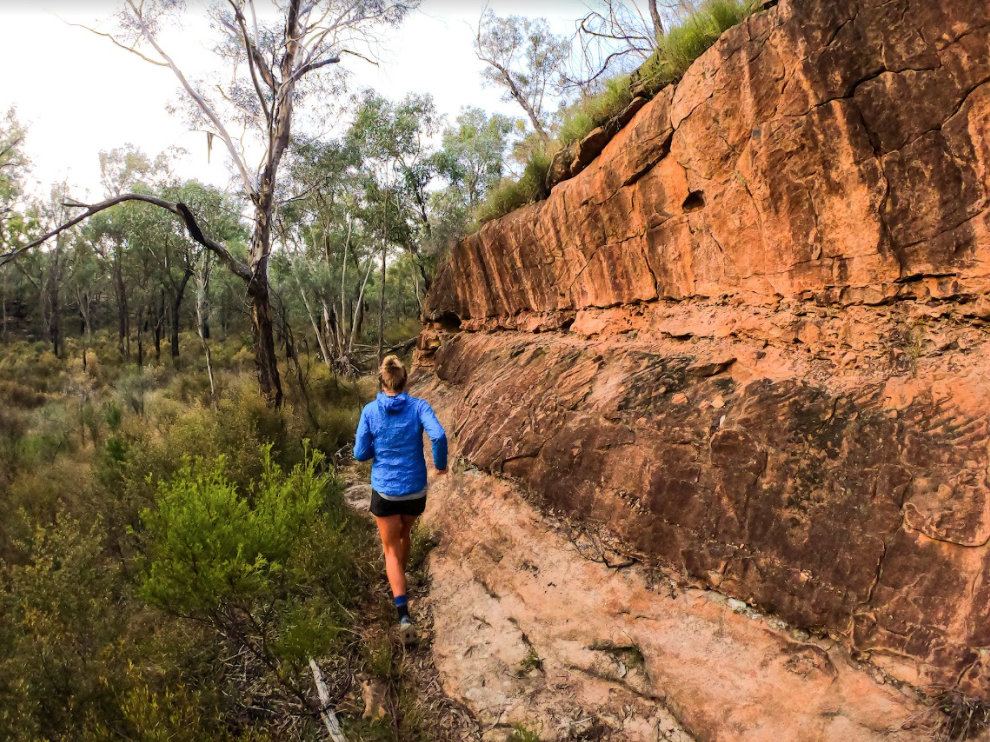 The Pilliga Forest is the single largest remaining stretch of temperate eucalypt woodland left in Eastern Australia. You’d think that a rare ecosystem such as the Pilliga would be a top priority in Australia’s conservation efforts, however this is sadly not the case. The Australian Journal of Botany (45(6)) explains that there is just around 3% of these once abundant woodland types remaining in south-western and south-eastern Australia. These biodiversity hotspots are poorly protected, and are at risk of further development, clearing, and in the case of the Pilliga, the proposal site of the Narrabri Coal Seam Gas Project spearheaded by gas giant Santos.

You may have heard the names’ ‘Santos’ and ‘Narrabri’ appear more often in recent media discussions, likely because of the absurd decision of the Australian Government to elect Santos a feature pavilion position for Australia at the recent COP26 conference. A gas giant taking front and centre for Australia at the UN Climate Change Conference? You heard that right.

We have a hard time understanding the logic around approving a coal seam gas extraction project that would have detrimental impacts on an entire ecosystem, human resources (the great artesian basin and clean drinking water for inland Australians!), and the sacred land of the Gamilaraay peoples. 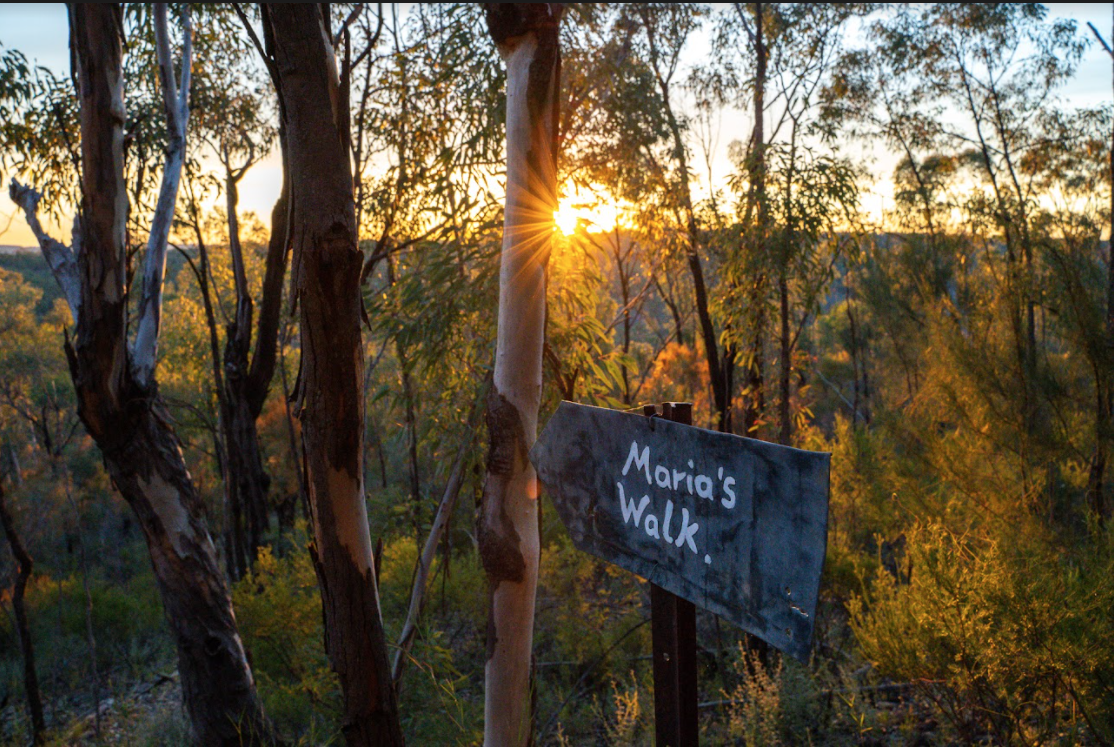 The stats don’t support the decision either, with 98.7% of land owners, covering 3.2 million hectares surrounding the Pilliga responding NO to coal seam gas, according to ongoing community surveys. The Morrison government still wants to forge ahead with this project, explaining it is a part of the 15 ‘fast-tracked projects’ for COVID-19 economical relief, for a “gas led recovery”. This isn’t exactly inline with the COP agreement by 90+ countries for a 30% reduction of methane emissions in 2030. Further concern was raised when the Australian Climate Foundation spent 7 months in an Administrative Appeals Tribunal (AAT) requesting the release of documents regarding the how and why of the environmental decisions for the Santos CSG project in the Pilliga.

The fact the documents were only released after the Australian Climate Foundation took the case to AAT highlights there are concerning issues around release of information and environmental decisions being made in the best interests of the public. Phew – that is a lot to take in!

WE COULDN’T SIT BACK AND WATCH THIS HAPPEN!

It’s our duty to save the ancient and vital Pilliga Forest from coal seam gas extraction, and we are doing it in the way we know best – trail running!

We’ve teamed up with The Wilderness Society to launch a brand new Australian Ultra Event, The Pilliga Ultra. The Pilliga Ultra will take place on the 26th of March, 2022, and is offering 5km, 20km and 50km options. The 50km option has a 100 runner cap – currently we have 25 places left!

THERE ARE THREE WAYS THAT YOU CAN GET INVOLVED! 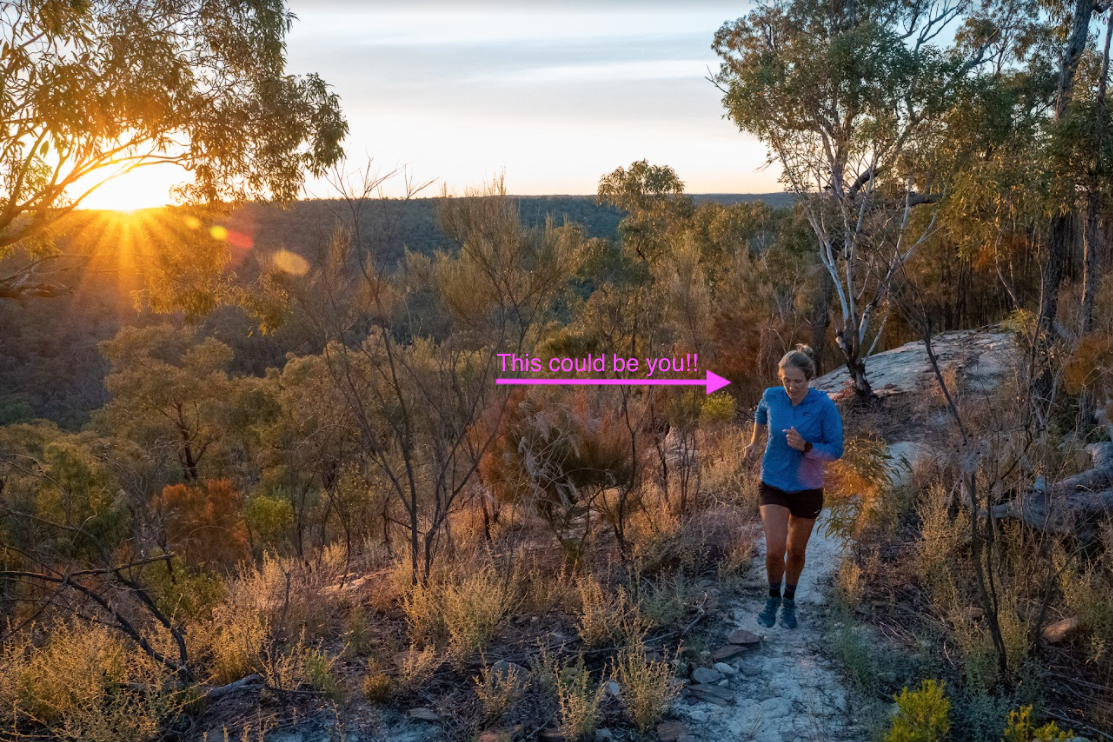 Second, you can volunteer on the day! The event would not be possible without volunteers. Click here to enquire about volunteering.

Finally, you can sponsor an individual or team. Click here to explore our teams and individual runners running to save the Pilliga! For those who get involved in fundraising, we will provide you with a sweet welcome pack, including social media assets, prize incentives and team updates.

& the For Wild Places team

Are you our next Board Secretary?